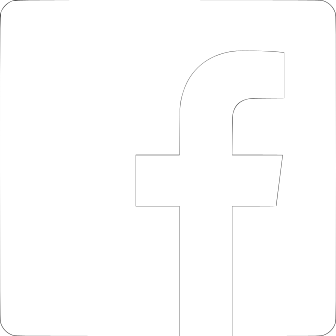 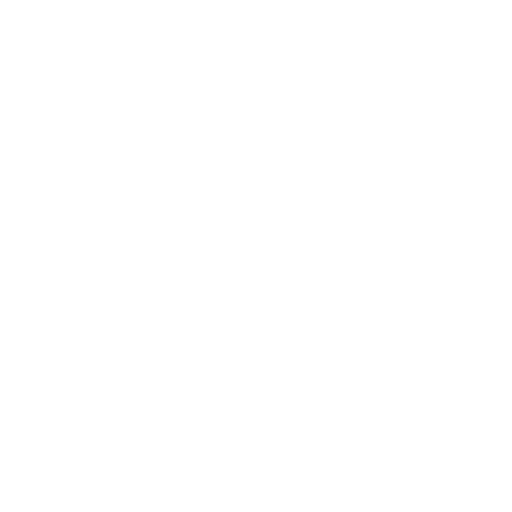 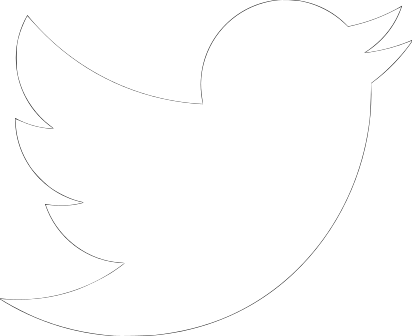 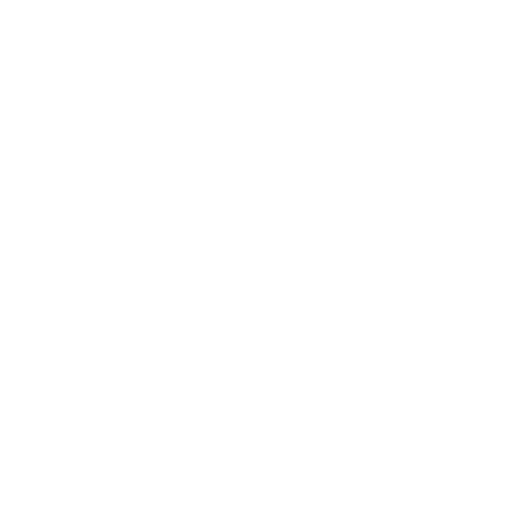 Hearts Out is a card game which you should avoid getting cards of hearts and the queen of spades.
In each match, one player shuffles, other cut and other distributes thirteen cards to each player.
There are ten rounds and twenty points in each match, but only the cards of hearts and the queen of spades have points.
Who plays the highest card of suit played wins the round.
The game is over whenever some player reach the max score(50 points - multiplayer mode / 50, 100 or 150 - singleplayer mode).
The player with less points is the winner.

Having less points whenever some player reach the max score in the game.

1) Numbers of players:
The game needs the four players.
The deck of Hearts contains fifty cards, being thirteen cards distributed for each player in each match.

2) Points Count:
The cards in Hearts follow a hierarchy: (A) Ace, (7) Seven, (K) King, (J) Jack, (Q) Queen, (6) Six, (5) Five, (4) Four, (3) Three and (2) Two, but only cards of hearts and the queen of spades have points.
The value of each cards of hearts is one point and the queen of spades is ten points.
In forty cards, there are twenty points. At the end of ten rounds, each player must count how many points he obtained in the rounds in which he was the winner.
The game is over whenever some player reach the max score(50 points - multiplayer mode | 50, 100 or 150 - singleplayer mode)
In case nobody reaches the max score, a new match must be played.

3) Shuffle and distribution:
Wiseclock and each player must receive thirteen cards.

6) Shoot the moon:
At the end of the match, if one player gets all cards of the hearts and the queen of spades his score won't change and the others players' score will be increase in twenty points.

2) Reward
The reward in gold coins depend on the value of max score and the player's final position.

3) Extra reward
You can watch a ad at the end of the game to earn gold coins, as long as you didn't get in the last position.

In this mode you will play against others players.
Each player has 99 seconds to play his card.
You will need to have blue coins to create a private room or join in public room.

3) Joining in a public room
3.1 Press the button "Join Public Room".
3.2 The game will start when there are four players in the room.

4) Max score
The max score for each game is fifty points in multiplayer mode.

5) Rewards
The rewards in multiplayer mode depends on the player's final position.
There won't be rewards in case of some player leave the game before the end or don't play his card doing the time is over.

1) Purchasing a item
Press the desire item and press the button confirm.

1) Acessing your items
Pressing the button inventary the player can acess your itens.
You can change your current item pressing the desire item.

2) Change the name
The user may change his player's name.

If you desire, you can send your statistics and see the game's leaderboards.

In this screen, you can see all your trophies and medals.

If you have any questions, suggetions or reports of bugs, please contact us msivtronic@gmail.com .